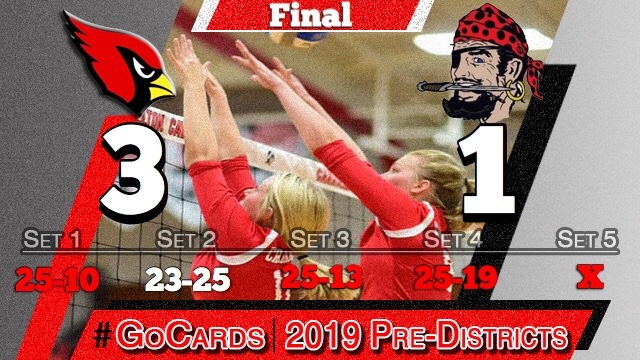 Millington advances to Wednesday’s district semi-final versus Lakeville. Millington has faced Lakeville three other times this season. The Cardinals won at home 3-1 on September 9. They also tied 1-1 and won 2-0 over the Falcons in the Lakers Invite on October 19. The district semi-final game will take place at Vassar High School. Match time is 6:00 p.m. Admission is $6 per person and passes will not be accepted.