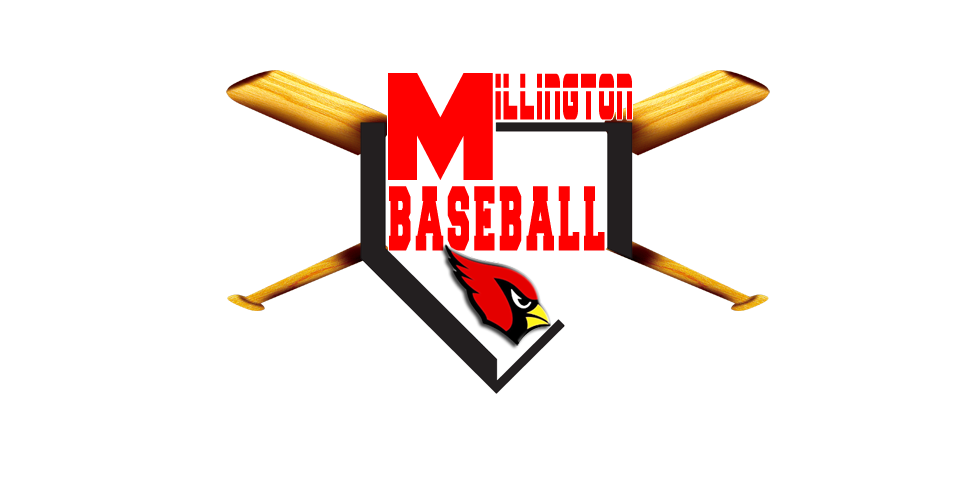 MILLINGTON – The JV baseball team did not commit any errors and only allowed two runs in their doubleheader sweep of Swan Valley on Monday night by the scores of 9-1 and 13-1.

Gerald Moorehouse led the way offensively with two hits, including a double and four RBIs. Landon Mays and Brendyn Callahan each had one hit. Mays also reached base twice by a hit-by-pitch and had three stolen bases.

Leyton Mays went the distance in game two’s victory. He allowed one run, two hits, and struck out four batters.

The Cardinals (3-1) travel to Midland on Friday, April 12 to take on Bullock Creek. First pitch is scheduled for 4:00 p.m.