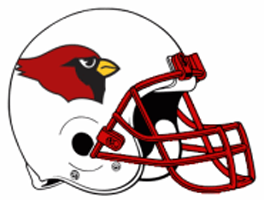 Millington has a rich football tradition when it comes to playoff appearances.  When the Cardinals made the playoffs for the first time in school history 29 years ago in 1991, they started an expectance of excellence rarely seen in other programs or other sports.

Millington enters their upcoming game versus Hamady with a postseason record of 29-25 in program history, including a 5-5 record in the playoffs against teams from Genesee County.  A win on Saturday would possibly see Millington with a district championship showdown versus Montrose.  The Rams and the Cardinals have met seven other times in the playoffs with Millington winning three times.  The only other team Millington has played more than three times in their playoff history is arch-rival Frankenmuth.  The game has been played four times with each school winning twice.

The Millington and Hamady playoff game will take place this Saturday, November 2 at Hamady High School.  Kickoff is slated for 1:00 p.m.  Admission is $6 per person and passes will not be accepted.  The temperature at game time will be 41° with a WSW wind of 12 mph and a 40% chance of precipitation. 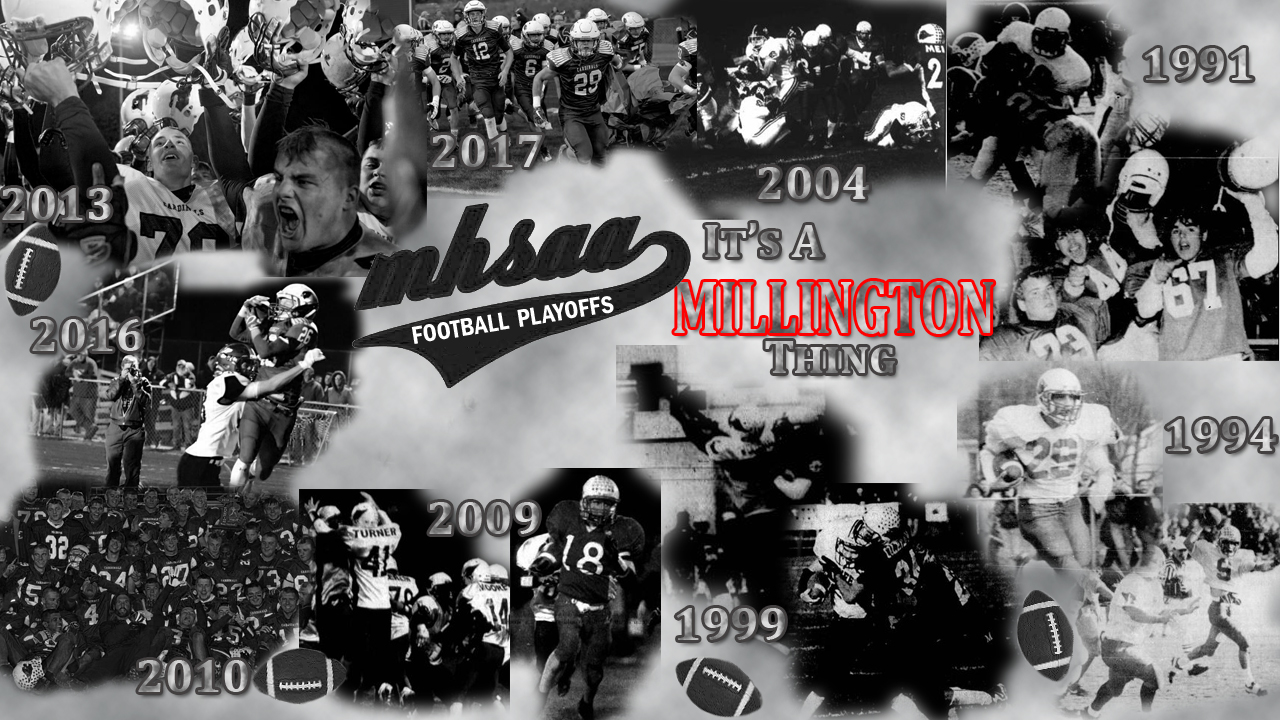